Parents are understandably concerned when they see their children exhibiting behavioral changes. However, it can be hard to determine if the behavior is normal or a sign of a more serious problem.

It’s important to know what normal teen behavior is and what could be an early warning sign of something more serious going on.

What is Normal Teen Behavior?

You’re likely to notice that your teen’s behavior is changing. They’re going through some serious hormonal, social, and bodily changes at this point in their lives. Teenagers can be moody, irritable, and angry at the drop of a hat!

This is normal! It’s just one of many signs that your teen is becoming an adult.

An adolescent can be very self-centered and defiant. They may be testing the limits of their parents, teachers, or other authority figures to see how far they can go or what they can get away with.

Behaviors like these could also indicate that your child is feeling misunderstood by you or others around them. Teenagers are notorious for wanting attention from their peers; therefore, your child may have adopted these actions to gain acceptance from their peers as well as express themselves through defiance towards you (or other authority figures).

Combine this with other behaviors below and you may get concerned.

Being rebellious, lying, and stealing

Teens, especially American teens, are under more than 10 times the restrictions of most adults. Even twice as many restrictions as active-duty US Marines! This can lead to increased psychopathology.

Rebelliousness is normal in teenagers, but if it goes too far, there could be a problem.

A new sense of independence will be fiercely protected. If your teen fears being judged or punished this may result in lying as a coping mechanism and while not terrible, lying can become a compulsive habit.

Don’t be surprised if your teenager is already experimenting with alcohol and sexual activity by the age of 15!

More than likely, they’re following in the footsteps of their closest peers. Don’t panic. You may want to quietly disapprove but don’t assume this behavior means your child has a mental illness.

Substance abuse is an underlying concern and should be monitored as it can lead to depression and chronic illnesses.

If you notice your child isn’t putting in the effort at school, it could be a sign that they’re struggling with behavioral problems. Here are some of the ways their academic performance might be affected:

Poor concentration is one of the most common signs of behavioral issues. This can include:

Moreover, teens with depression often have difficulty controlling their moods when they’re angry or upset. They may lash out at friends or family members out of frustration over their inability to control their emotions, which can lead to conflict within the household.

According to Pew Research Center, 92% of teens logged into social media every single day.

If he or she is unable to put the device down and checks it constantly throughout the day, this may be an indication that they’re experiencing problems with social media.

Posting on social media sites frequently and messaging/texting others excessively are also signs of behavioral problems related to technology.

Changes in appearance, such as changes in dress, hair, hygiene, weight, and sleep patterns are signs of a troubled teen.

Most teenagers go through phases where they want to change their look; however, if your child suddenly starts dressing differently or starts using makeup daily you should be concerned.

If your child has started skipping showers and wearing the same clothes for days at a time it could be an indication that something is wrong.

If your child is losing weight without trying due to stress or anxiety, then this may indicate that he or she has an eating disorder like bulimia or anorexia nervosa.

Lack of motivation and energy.

Depression is a mental health issue that can affect your mood and behavior. It’s a serious condition that requires treatment, but there are many different types of depression.

If you have teenage behavioral problems that include a lack of motivation and energy, it’s important to talk to your doctor about it as soon as possible.

Depression can be caused by a chemical imbalance in the brain or trauma from losing someone close to you or even genetics.

Some behavior is normal and a healthy part of being a teenager. More extreme shifts may be indicators of a mental health issue. Around 15% of teens go through extreme issues during adolescence that may require a therapist’s help.

If your teen is showing extreme behaviors like sudden, heavy mood swings, consider asking for help from basepointacademy.com.

Some teens experience rapid mood changes that can take their parents by surprise. For example, your child might be in a great mood one minute and then suddenly become angry and upset for no apparent reason.

If this happens repeatedly, it may be a sign of depression or another mental health problem that requires treatment.

If you or someone you know is experiencing these problems, then it’s time to act!

You need to find a solution that works for your family and get the help your teen needs. Don’t be afraid to ask for help from experts from ArabiaMD because they can offer great advice on what works best when dealing with kids that are going through difficult times.

Teenagers can suffer from any of the above behavioral issues without you being overly concerned. You know your child best; if you think it’s out of the ordinary, then it might be time to ask for help. 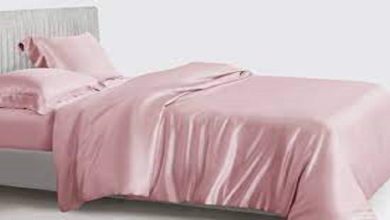 Benefits of Silk in Bed 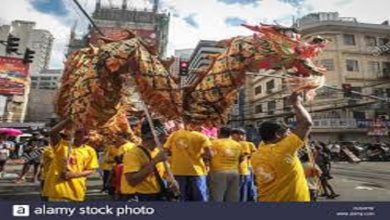 Why is the New Year Important to You? 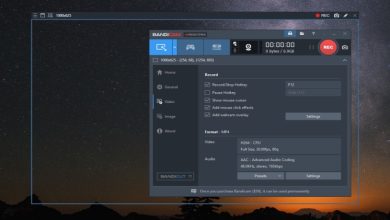 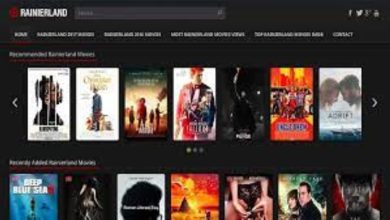