Change the toothbrush after illness

A toothbrush should be replaced every three to four months, or sooner if the bristles become frayed. After three to four months, bristles lose their cleaning ability and may fall out. Eventually, these bristles will become splayed and frayed and will no longer reach the gumline. This is a good time to replace your toothbrush. If you have a habit of brushing your teeth, it will be easier to remove plaque and buildup. 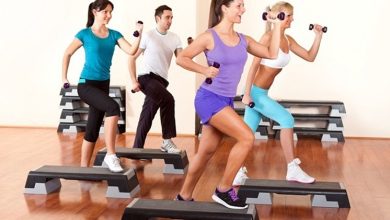 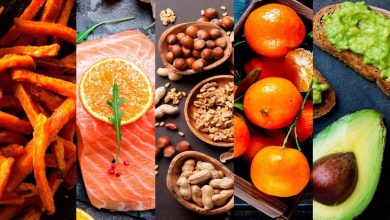 What Foods Are Good For Dry Skin? 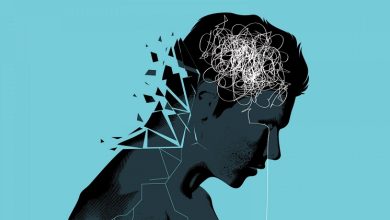 Why Should Society Listen to the Needs of Mentally Ill People?

The Meditation and the Yoga As the Spiritual Performance